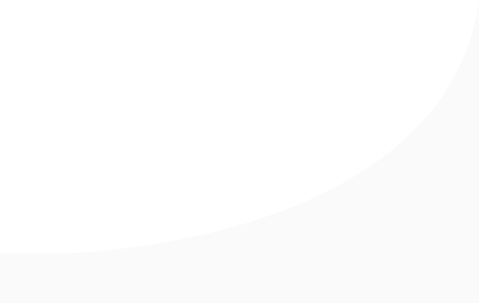 Posted at 15:28h in The Buzz by waltersmanage
0 Likes 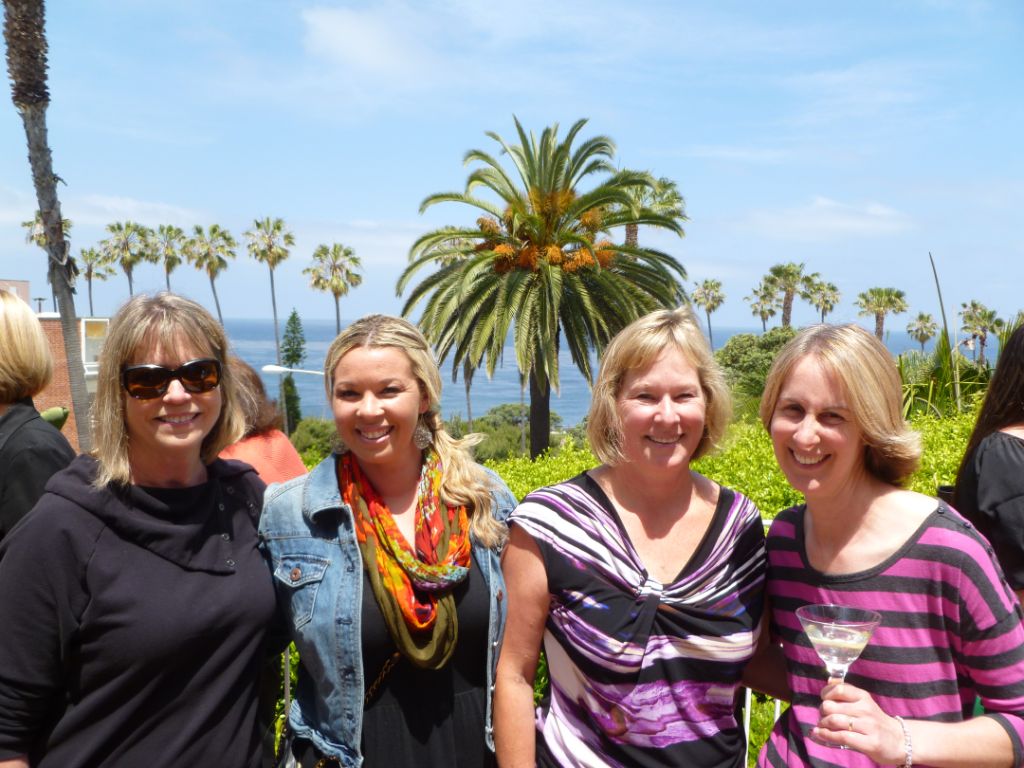 Great companies build great legacies. Celebrating its 40th anniversary, Walters Management also celebrated at its Annual TEAM Luncheon. The acronym TEAM was developed by one of the founding members of the company to represent Tenured Employee Association Member. Every year, Walters honors all team members who have worked with the company for five years or more.

On May 10, 2013 at the La Valencia Hotel, 50 WM team members joined together to celebrate each other and the success of the company. Of those 50 individuals, more than 20 people were recognized for tenure of ten years or more.

Vice President of Accounting, Cheri Lucas was applauded and feted for her long term employment — more than 25 years!

Chairman and Owner John Alioto recognized the significance of his involvement with Walters Management over the last 40 years – both as a founding partner and a team member.